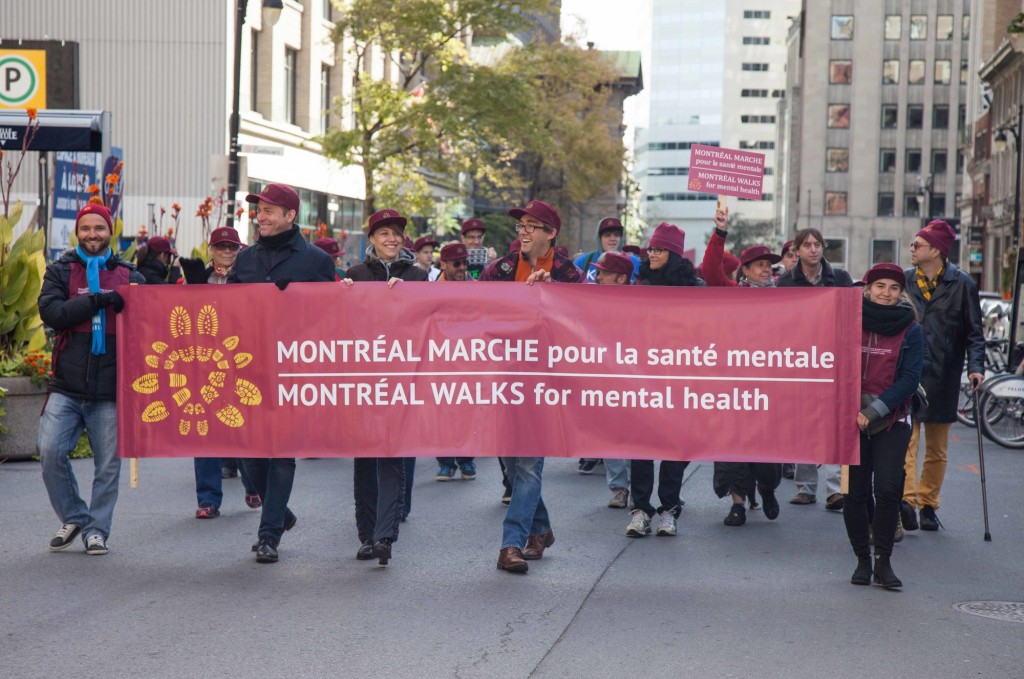 Come join me this Sunday at Montreal Walks for Mental Health

Speaking of mental illness here is an article on the topic of stigma: 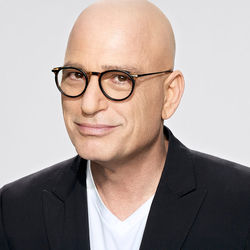 What’s the big deal with shaking someone’s hand? Well for someone like Howie Mandel it evokes such a visceral repulsion that he avoids it at all costs. Not being able to do something so basic affects almost all social interactions. How many times in a day do you shake hands? And how would people react if you refused?

When we diagnose mental illnesses we can’t rely on blood tests. Instead we look at things such as how much individuals suffer or how their social or occupational functioning is affected. By these metrics, Mandel’s problem is a full-blown mental illness.

Last week was mental illness awareness week in Canada, we have the Bell Let’s Talk day every January, a mental health week every May, and Montreal is hosting its annual mental health walk this Sunday. These campaigns all have the mandate of educating the public about mental illnesses with the ultimate goal of removing the stigma associated with them. But what makes this necessary and why are we so apt to judge?

Well, you brought this on.
When we see a child with leukemia we feel only sadness and empathy. No child chooses to be ill. But there are other conditions that can have a basis in our behaviours, at least in part. Lung cancer, sexually transmitted diseases, or cirrhosis of the liver are just a sample. Leaving aside the question of whether we have as much control over our behaviours as we want to believe, whenever a lifestyle choice is associated with an illness we tend to temper our support with a tacit tsk tsk. “Just don’t drink so much and stop smoking.”

Most people tend to do the same thing when it comes to mental illness. Since many are behaviourally based we are likely to assume the sufferer is somehow more in control, and therefore more at fault, than the child with leukemia.

In the mind of the patient
The main source of stigma lies in our own minds. Empathy comes from our ability to imagine the circumstances of another and then to feel what we would feel. It’s simple. If you hear of a nice young couple losing a child you will undoubtedly imagine it happening to you. Your empathy would be genuine and you would completely understand if they couldn’t function normally after that. When the experience speaks to us empathy comes easy.

Mandel’s obsessive-compulsive disorder is a perfect example of why we are so prone to judge. Most of us comfortably shake hands. When we imagine the same circumstances, we feel nothing negative. It makes it very difficult to fathom his reaction.

OCD is hard to understand. It is no more logical than a facial tic we see in a case of Tourette’s. It is probably driven by a neurological condition and strengthened by an anxiety-driven self-reinforcing habit response. I once asked a client exactly what she felt when she touched something that was “contaminated.” She said, “It is like someone threw up in a plate and forced me to eat it.” It’s hard to imagine such revulsion but powerful urges or discomfort are part of this condition.

Without getting into the nuts and bolts of OCD, suffice it to say that it is among the worst illnesses to suffer from. There is almost no relief. Imagine not being able to touch anything that someone else may or may not have touched earlier in the day. And this is only one form of this multi-faceted condition where we can be tortured by our own thoughts, or by possible disease, or accidents, or almost anything within the realm of human experience.

No one chooses to go through hell. But it happens to some people. Do children who stutter or who have tics enjoy being taunted relentlessly by classmates? Do they not try to control the behaviour? There is a reason why some people can’t control an urge…no matter how bad it makes them look.

It is why I admire Howie Mandel so much for having the courage to go public with his condition. He could have avoided the spotlight and done what most people with this and other serious mental illnesses do – suffer in secret. It looks bizarre, people make fun, they mock, and most importantly, they just can’t understand.

By being open about it he gives a name to the person with OCD who does odd things. Instead of that weird neighbor who spends twenty minutes checking that his front door is locked, or the crazy guy who stops his car whenever he feels a bump to ensure he didn’t run over a pedestrian, we see an individual. We see a real person with a real name.

We just see a guy named Howie Mandel – a guy who can’t shake hands but is normal in every other way. And we see a guy we should all admire.