Things you have to be OK with if you support Trump 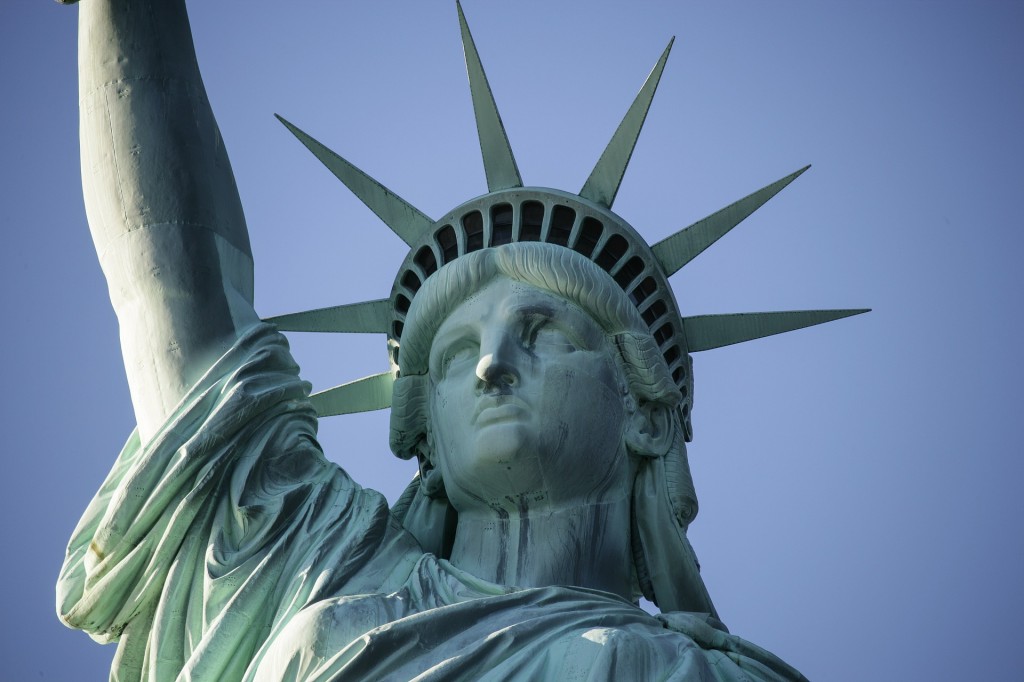 The unfortunate thing about democracy is that we can’t get our way on every issue. We have to choose the leader who is closest to our way of thinking. Inevitably we have to accept compromises in order to get the greatest number of our preferred policies enacted. But how many compromises do we have to make when we vote in a populist leader who happens to espouse something we believe in? In the case of Donald Trump the number appears to be staggering.

If you happen to be a Trump supporter then you obviously share some of his strong views on trade or immigration or gun control or whatever hot-button issue excites you. Nevertheless this means you have to live with the whole package. The following is just a partial list of the things you have to be OK with if you are a Trump supporter:

-      The fact that Trump sponsors beauty pageants. You have to be OK with the fact that well into the 21stcentury we still rate women on appearance. You have to be a self-respecting woman, or a man who respects women, and still support someone who thinks a pageant is not only a good thing, but a thing so good he will put money behind.

-      You have to be OK with someone who mocks climate change science and who believes that burning coal to produce electricity makes sense.

-      That free trade is bad and that trade deficits are good indications of the success or failure of agreements despite the fact that countless economists and studies consistently say this is irrelevant.

-      You have to be OK with Trump hiring his daughter and son-in-law as advisors. You have to believe that these two advisors can disagree with Trump and not risk being cut off from family money. I suppose if nepotism is good enough for North Korea and Cuba it must be good for America too.

-      You have to think the idea of building a wall to keep out Mexicans is a good one and you have to believe Trump will get Mexico to pay for it. Plus you have to actually believe that Mexico is stupid enough to do so. What is interesting here is that illegals come because Americans hire them! The employer of the thief is the person who buys stolen goods. The root cause of illegal immigration are all the true blue Americans who hire these modern day equivalents of slaves at bargain basement prices and threaten them with deportation if they don’t do what they’re told.

-      You have to be OK with the idea that the cost of building such a wall is not better spent on other things such as, hmm let’s see… improved mental health services, broader health coverage, or paid parental leave to name a few. By the way, the United States proudly joins Papua New Guinea as the only two countries in the world that do not provide this (https://en.wikipedia.org/wiki/Parental_leave).

-      You have to be OK with the idea of moving the US embassy to Jerusalem knowing that dozens will die in the ensuing protests. Regardless of your personal views on Jerusalem, America’s right to choose, or the protesters responsibilities for the deaths, other countries and previous American administrations haven’t made the move in the interest of peace and to prevent the inevitable carnage. You have to be OK with a president that is either too stupid to realize people would die or too callous to care.

-      That the people who are competent enough to govern in key posts are almost all old white guys. That somehow a qualified number of younger, swarthier, or ‘female-er’ people just can’t be found!

-      That arming teachers is a better response to the over 30,000 annual gun-deaths in the country than trying to contribute to a less firearm obsessed culture.

-      You have to be OK with the hypocrisy of Trump having criticized Obama for playing too much golf during his presidency while he himself plays twice as often (http://trumpgolfcount.com).

-      You have to be OK with him calling people fat and ugly. We have evolved to the point where calling someone a nigger or a redskin is not acceptable. Is fat and ugly any more acceptable? And you have to not expect some sort of leadership on issues of human decency and respect from a president.

-      You have to see nothing absurd with the fact Melania Trump wants to champion anti-cyber-bullying campaigns despite her husband’s penchant for giving people degrading nicknames on Twitter.

-      That despite his explicit campaign promise to ban all Muslims from entering the country, you must believe his current claim that his attempted travel ban is not about religion.

-      You also have to be OK with someone whose companies filed for bankruptcy four times. If I were one of his former creditors who got stiffed and now see him flaunting his fortune and not repaying past debts I would be justifiably pissed. Legal? Yes. Moral? Don’t think so.

-      You have to not care that Trump has never shown his tax returns. On one hand he says his tax reform will cost him millions while on the other saying to a group of wealthy people, “I just made you all a lot richer!” You also have to believe he is sincerely there to fight for the little guy!

-      And finally you have to be OK with the fact that as of today’s date 16 months into his presidency Trump has so far lied or misled people over 3000 times (https://www.washingtonpost.com/graphics/politics/trump-claims-database/?utm_term=.f2a4f4a5c06d). That seems like a lot. Or is it just me?