The beautiful and the ugly…of human nature

I know I’ve been away a while but I haven’t gone anywhere. I am no longer at the Douglas Institute but plan to keep blogging for many years to come I hope. This blog will probably move at some point but so far let’s stick with the status quo.

Yesterday I published this article in the Huffington Post. It is on how actions – good or bad – beget similar actions form others. See: We Get To Decide Whether Or Not We’re Good Or Bad People. 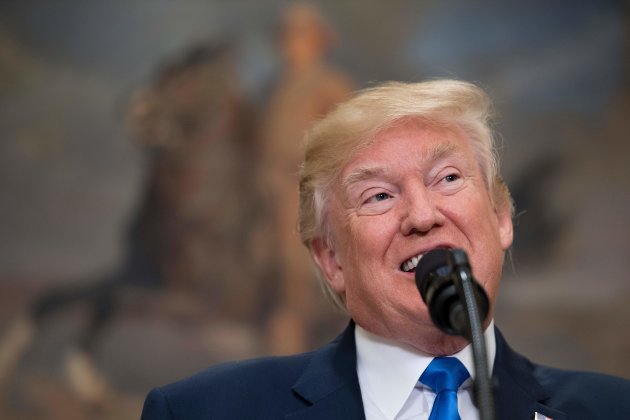 From heroic acts like a firefighter running into a burning building to rescue a child to a simple act like a father holding his daughter’s hand or a teacher reading a nursery rhyme to her class we are surrounded by the beauty of humanity.

And yet little girls are abducted and used as sex slaves, terrorists drive trucks through crowds, and famine relief often gets diverted to buy weapons. We are also surrounded by the ugliness of humanity.

We often wonder if human beings are fundamentally good or bad? Many people will say that some people are bad and some are good. While this may be true in extreme cases it simply doesn’t fit the available evidence in personality research. Others believe that there is good and bad in all of us. This may be a little closer to the truth but not exactly.

The best way to state it is that we all have the potential to be good or bad. However it is not part of our own individual characteristics. It is often more dependent on our culture and on our circumstances than our personality traits. While we like to believe that personality is a stable trait – and for the most part it is – it remains highly dependent on the situation we find ourselves in. 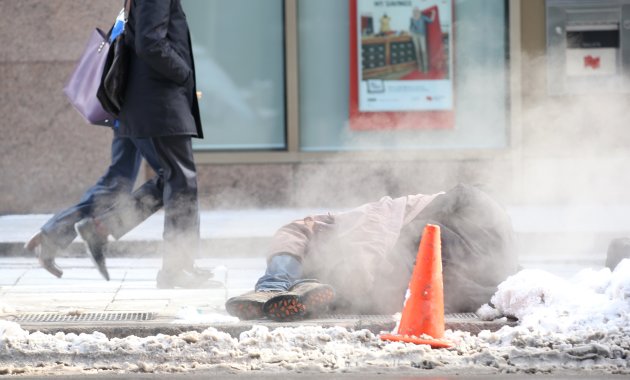 Tell me how I’m supposed to act
Here is a simple illustration. If a man is lying down on a city street and lots of people pass him, chances are very good that you will also pass by. Social psychologists call this pluralistic ignorance. If we feel others have already judged the situation as being a non-emergency so will we. In such cases we assume the man is a wino and ignore him. If others are crouched over him we are more likely to stop and reassess our role. We may not help if we feel there are enough people involved. Or we may jump in if someone asks. In other cases we may hesitate because we assume others are more qualified to help. They seem to know what they’re doing.

The common denominator in this scenario is that we look for guidance on how to act. If we are given permission to not get involved we are less likely to do so. If we receive signals that we should intervene we will.

Good sport, poor sport
This tendency to act based on cues around us applies to all social circumstances from simple things such as sports and games to major circumstances such as natural disasters and wars. 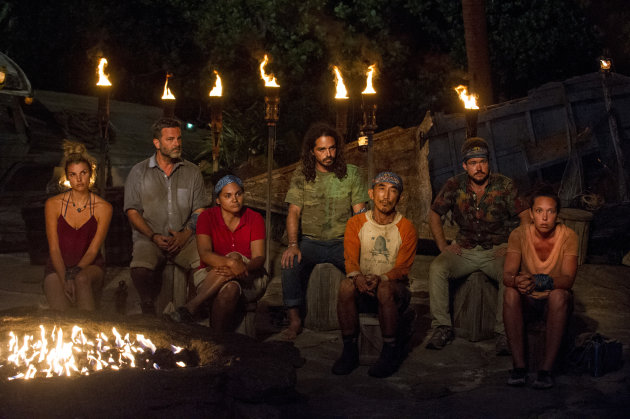 When the show Survivor first came out they introduced viewers to the reality show confessional: the so-called spontaneous expression of backstabbing, paranoid, and hateful secret thoughts of competitors. It was disconcerting at the time but it has become standard fare for shows of that type and in social media comment sections.

This is not basic human nature. It isn’t good or bad. Basic human nature is to follow what others do. If others act like bullies then so do we. If others are nice we tend to be nice. While this is not true all the time – some asses will remain asses no matter how nice everyone is – it is how we are. We both influence others and are influenced by them in turn.

Culture has as much to do with the expression of ugliness as does any innate character flaw. Boys we consider to be nice will pat their opponents on the back for a good hit in football but shove fists in their faces when playing hockey. It is simply a question of what that particular sport’s culture expects (and accepts).

Can we treat each other with respect? Can we decide that it is not ok to denigrate or belittle our opponents? Absolutely. We can choose to do so or we can choose to flip everyone off with our middle fingers. We are the same people. When we choose to put people down as a matter of routine, or when election campaigns have deteriorated to nothing but name-calling, is it any surprise to see what today’s White House has become? Tolerate garbage and disrespect and that is what you get. You won’t get decency unless you both expect it from others and offer it yourself.

Culture determines much of our behaviour but culture is ultimately a refection of our own values. We cannot completely control the culture that surrounds us but we are the ingredients that make it up. By remembering our roles in shaping it, we can promote the values we admire in our culture. Respect begets respect. Pettiness begets pettiness. It’s our choice to decide which of these values to promote.

One comment to The beautiful and the ugly…of human nature