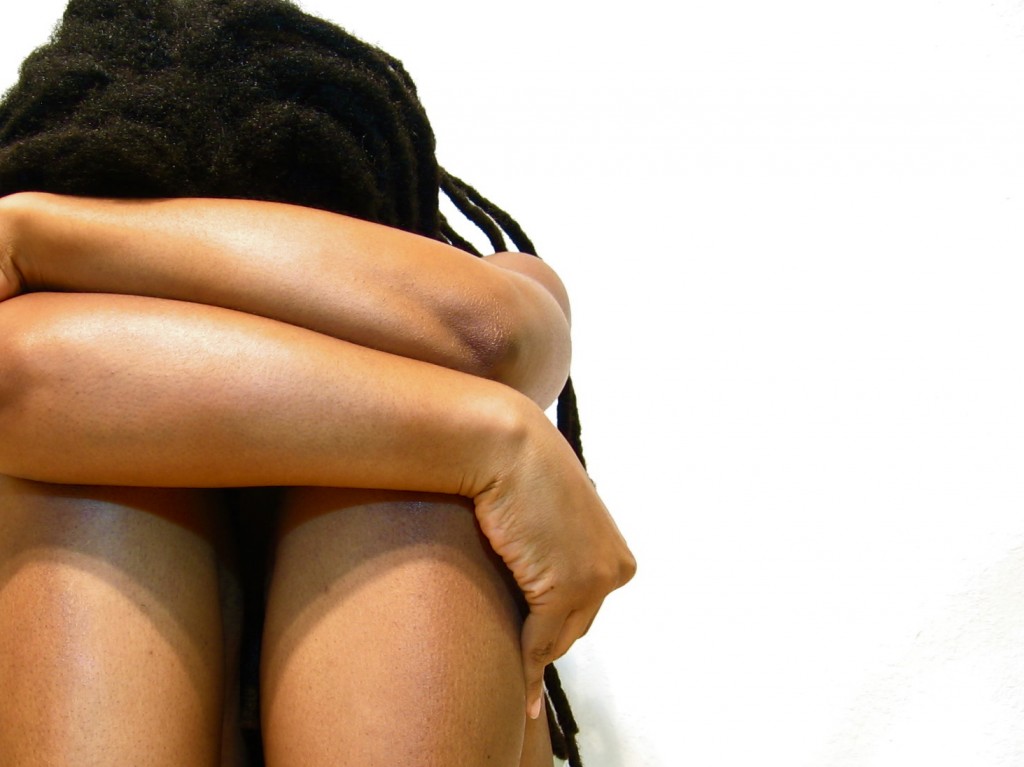 Last March the Huffington Post was running a series on youth mental health. For that series I wrote an article about the theory of mind (the ability to imagine another person’s thoughts) and how the lack of this ability can impact children’s behaviour. This makes them point out differences in classmates because they are oblivious to the how much these comments can hurt. See On lady ‘states and why kids can be so cruel.

This month the Post is again focussing on youth mental health so I decided to follow up on my earlier article. In it I discuss what happens by high school when the theory of mind has typically developed. It focuses primarily on social anxiety. (Published in Frame of Mind series, September 27, 2016)

In an earlier post I wrote about how the inability to understand another person’s mind can make a child inadvertently cruel. A theory of mind – the ability to imagine what is in someone else’s thoughts – is something that takes time to develop. Children in early elementary school have yet to develop this ability. This is what makes them comment on people’s appearances and to single out classmates who are different. They don’t intend to harm but their inability to appreciate the harm in others can make them appear to be cruel.

But then comes high school. By this age most high schoolers have developed a theory of mind. The ability to imagine another person’s mind means they develop an acute awareness of how they are seen by those minds. This awareness provides a strong source of negative self-perception for any student who feels different, regardless of whether or not he or she in fact is. Many of them develop social anxieties and a feeling of being out of place.

“Does my breath smell”
This newly developed awareness of who they are in the minds of others is what makes adolescents try to conform to their peer groups. Boys start to wear deodorant, girls put on make-up, and both obsess over their looks. This is also what makes adolescents so vulnerable to negative influences such as smoking or drugs. Their desire to fit in and be liked helps form gangs and cliques naturally. There is less to worry about when everyone thinks the same in a like-minded group. Of course for those outside the clique this just further confirms their “I don’t fit in” feeling.

Social anxiety
Social anxiety is a normal human instinct. Being concerned with what others think makes us conform to social groups. This enhances relationships, makes us love and care for children, and ultimately ensures the survival of the species. But when it becomes intense it impairs normal function.

Social anxiety can evolve and transform throughout the life cycle. Young children can develop social anxiety when they become aware of their differences. This can happen through direct self-awareness or when differences are pointed out by others. But in high school it takes on a new dimension. It is one that plays out in the heads of others. Adolescents become hyperaware of the image they project and of the judgments those images produce.

Are we really so different?
What is interesting about social anxiety is that our sense of being different also makes us believe that other people think differently than we do. But is that true? Are we really that prone to judging others negatively? If we see someone make a mistake or look nervous, do we think, “What an idiot,” or “what a loser?” Perhaps a few people might but most of us would see this as normal and would completely empathize. We might not even notice the mistake, and if we do we may not see it as a big deal. And because we all feel anxiety, when someone else looks nervous we are far more likely to empathize than judge.

The simple fact is most of us are not cruel or judgmental at all. I don’t want to sound like a Pollyanna here but if you are honest with yourself you will see – hopefully anyway – that you are not so judgmental. What then makes us think we are so different from each other? If we are not normally judgmental, why would we believe everyone else is?

So while the ability to imagine another person’s thoughts can be a strong source of social anxiety, it can also be the best tool to counter it. A fully developed and more mature awareness of other people’s thoughts – or shall I say a more accurate one – is what will help us realize we are not so different after all, and that we do fit in. Both in high school and in later life.

7
© 2013 Douglas Institute | Regulations on the Use of Douglas Blogs